Chartered Accountancy (CA) is one of the most sought-after and toughest professional courses in India. The Institute of Chartered Accountants of India (ICAI) provides the three-level CA program comprising Foundation, Intermediate, and Final courses.

CA is a prestigious and respected profession and there are many successful women in the CA industry too. Here are some of the most amazing personality who will redefine the word Women Empowerment: 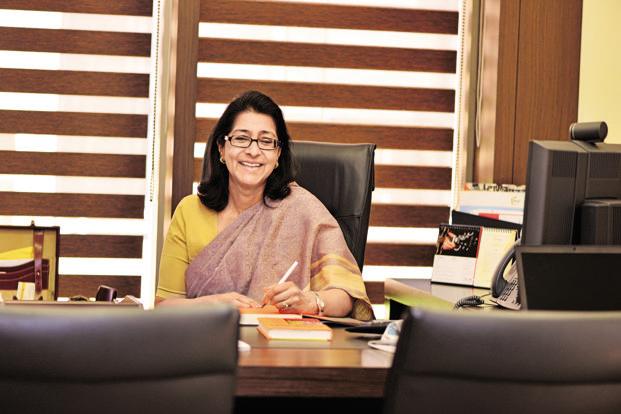 Naina Lal Kidwai is a well-known Chartered Accountant in the country. She was a Group General Manager and the Country Head of HSBC India. She was also the President of Federation of Indian Chambers of Commerce and Industry (FICCI). 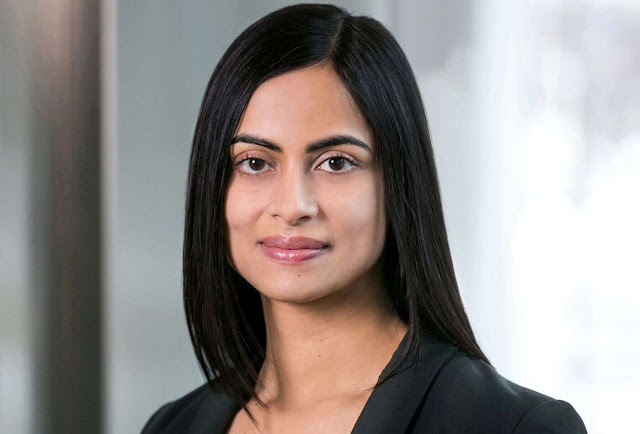 In 2018, Chennai-born Dhivya Suryadevara, who pursued Chartered Accountancy at the ICAI, was appointed the first woman Chief Financial Officer of American giant General Motors. Before moving to the US at 22 to pursue MBA at Harvard Business School, the 1979-born did MCom from University of Madras.

She is also a Chartered Financial Analyst who began her career as a World Bank intern. 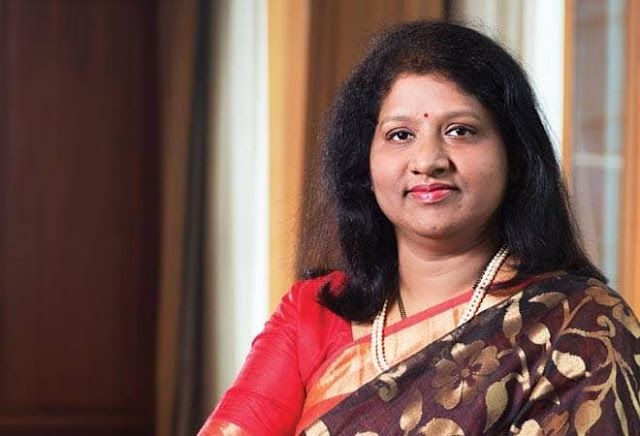 She was appointed to the post in 2016. Vishakha joined the ICICI Group in 1993 and has handled responsibilities in various areas. She currently leads the bank’s Wholesale Banking Group (WBG).

Notably, she led the team that had planned and executed the 2002 merger of ICICI and ICICI Bank. 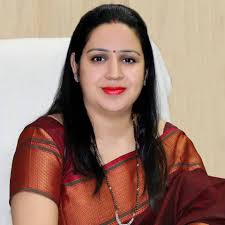 Pooja Bansal, who became a CA at a young age of 22, also became the first woman to be elected as Vice-Chairperson (2016-17) of the North India Regional Council of ICAI.

She earlier worked with several well-known banks like ICICI Bank and Kotak Mahindra Bank and also worked as CEO of NIRC. She is currently the Managing Partner of Saawariya & Co. Chartered Accountants. 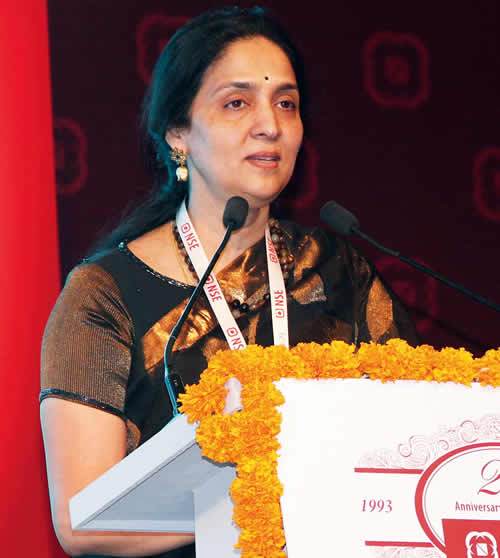 Chitra Ramkrishna, a Chartered Accountant, was the first woman Managing Director and Chief Executive Officer of the National Stock Exchange (NSE). She, however, resigned in 2016. She is currently an Independent Board Director at Chennai-based Maveric Systems, a technology partner in banking and telecom sectors.

Want to Feature your own Article? Click Here to SUBMIT ARTICLE.

Top users of the week

Banking Regulation (Amendment) Bill passed in Lok Sabha. How will it impact?

Banking Regulation Amendment Bill, 2020 has been passed Lok Sabha on Wednesday. It will bring the cooperative banks under the

Not received your tax refund? Here is what you should do

Applicability of Tax & Various Other Provisions for FY. 2019-20

Precautions to be taken while entering into a Real Estate Transaction

Understanding the Meaning And Basic Concepts Of Money Laundering